Starting back at MTM this Autumn was really exciting. I wasn’t sure what to expect due to having worked last time mainly on performance, preparing for West End Live and the end of term showcase. This term I was able to deduct would definitely focus more on the three disciplines of Acting, Singing and Dancing and would hopefully aid me further in my goal of being accepted into drama school.

Within the first month of being back at MTM the intentions of the term were revealed quickly and the incredible opportunities coming up were presented to us. It definitely shows how much of a success West End Live was in June and the exposure from that has benefited current and the new Emmys this term. One of these being Collabro the accapella group who were finalists of Britains Got Talent (and who’s rendition of Bring Him Home and/or Stars is to DIE for) have asked MTM to select a choir to perform with them at their London 02 Performance in November! This is mega amazing and I am so happy for all the younger Emmys (As there was an age limit and I am too old 😦 ) who get to take part in this as it will be insane. I will deffooo try and get tickets! Also for the little’ns The Voice Kids! came into to audition and select a couple to appear on the show which is CRAZYYYYY!

We also had Micheal Jibson who is soon to be King George in Hamilton London come in and audition us older ones for the opportunity to sing at the VIP MTM Sunday with Trevor Dion Nicholas (The Genie in Aladdin the Musical ) and the younger ones for the Collabro Choir. Auditioning for Micheal was a really fab experience as I was able to trial a song that is not very well known for my Drama School Auditions and get some feedback on my performance of it and see whether it is a good choice or not. After this invaluable opportunity I definitely think it is a song I will use in my auditions and I will be working on the feedback given to me by Micheal as I definitely think he understood the importance of audition technique for me and it was great to actually have a dialogue with him about it as opposed to auditioning without feedback or in some mock audition situations I have been in where they are talking at you and you are resigned to nod. I really did feel like I was able to ask him questions and contribute to the feedback of myself adding my own thoughts and ideas.

Crazily enough, just when I was organising to do some headshots (which I probably will still do as you can never have enough!) MTM announced they would take some for us which was mega handy and I can’t wait to see them. Julian who is part of the MTM Team and a professional photographer really helped me feel at ease as a photoshoot of that nature is not in my comfort zone. I am usually one to pull a funny face rather than a serious face which isn’t really ideal for a headshot! Having this practice has given me a trial run before I go and pay loads for some headshots so they don’t turn out bad ahahah.

I can’t wait to get back to MTM on Sunday and see whats going on this week. I’m so glad I continued on this term for my gap year. If you want a little more insight into what I am doing in my gap year so far head over to my next post which I will like…. here! 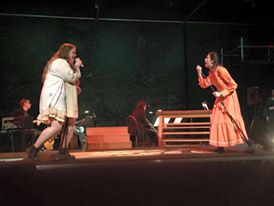 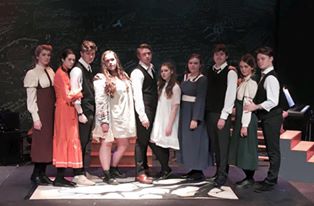 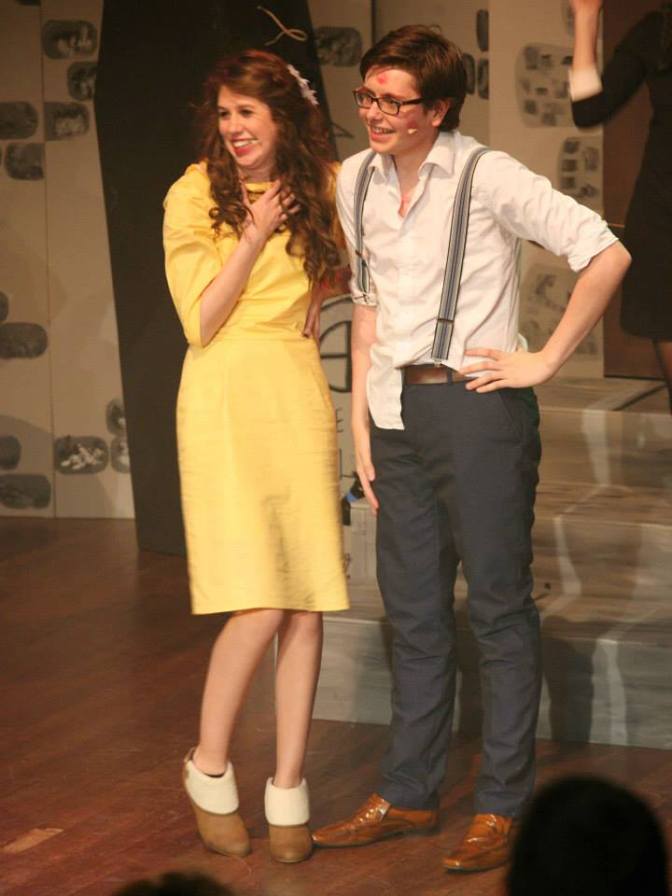 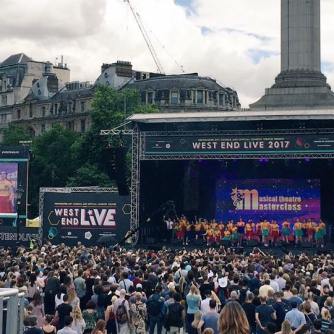 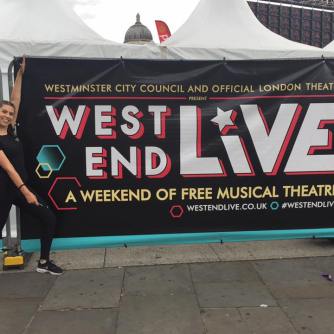 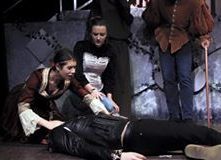 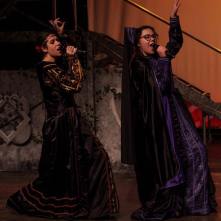 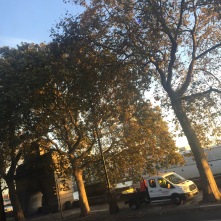 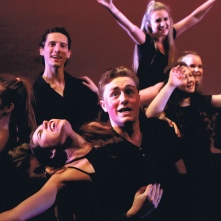 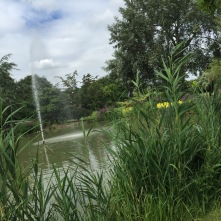 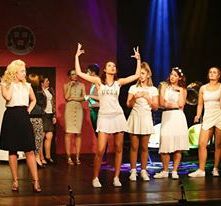 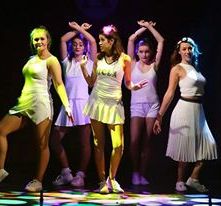 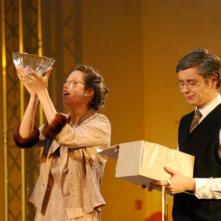 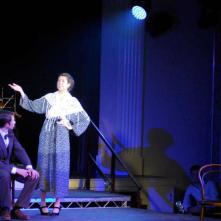 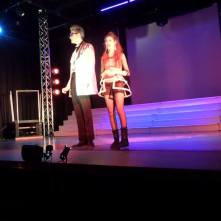